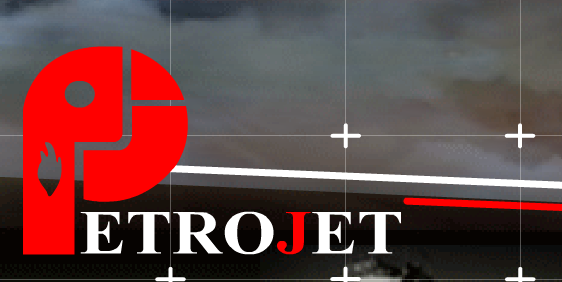 Petrojet has been ranked 161 from 250 construction companies in the international Engineer News Record (ENR), in addition to a rank of 148 on the regional level, and received a congratulation letter from the Minister of Petroleum and Mineral Resources, Tarek El Molla, according to a statement issued by the company.

For his part, El Molla thanked all the employees of the company for their efforts exerted to achieve such success and encouraged them to accomplish more for the company which is a leader in project implementation.

The company said it appreciated the minister’s encouragement and support, assuring its commitment to exert more efforts.