Orascom Seeks Consortium for a $8b Coal Plant Bid 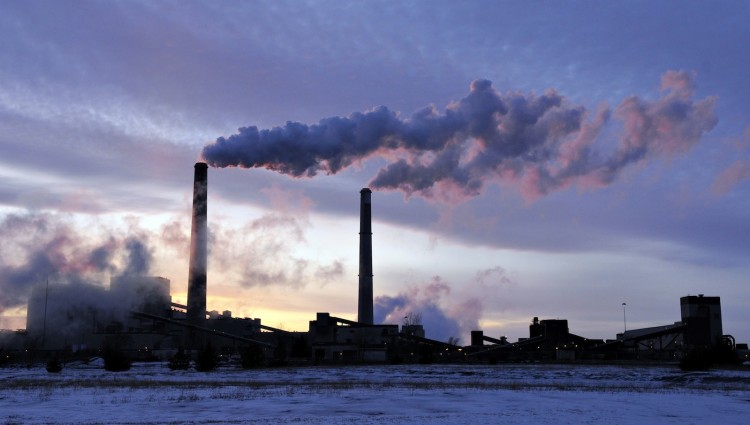 Meanwhile, Egypt’s Ministry of Electricity and Renewable Energy has agreed to postpone receiving the bids until May 2017 upon the companies’ requests.

Orascom, which is keen on expanding its coal projects,  is slowing down the implementation of the plant as the Ministry of Electricity is seeking EPC+Finance-based projects, which will be an uneasy task for the company at the moment.

In relevant news, the ministry signed an agreement with Egypt’s Orascom  and Saudi Arabia’s APEC in November 2014 to set up a $3.5b coal-fired power.