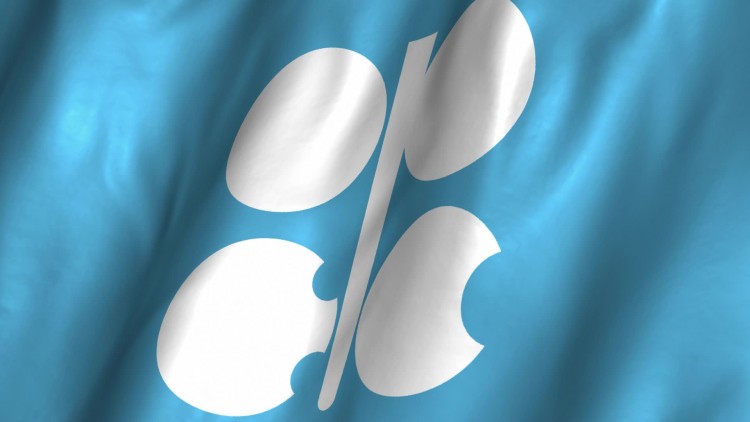 Crude oil prices steadied around $50 a barrel, holding onto big gains made after the Organization of Petroleum Exporting Countries (OPEC) and Russia agreed to restrict production, Reuters reported.

OPEC agreed to cut its collective output down to 32.5mb/d, a cut of about 1.2mb/d from October levels. But they leveraged those cuts to bring some key non-OPEC producers on board, including Russia, for an addition cut of about 600,000b/d. Russia alone will cut 300,000b/d, according to Oil Price.

The OPEC deal triggered frenzied trading, with Brent futures trading volumes for February and March, when the supply cut will start to be visible in the market, hitting record volumes. The March 2017 Brent futures contract traded a record 783,000 lots of 1,000 barrels each, worth $39b and beating a previous record of just over 600,000 reached in September. That’s more than eight times daily world crude oil consumption. Nevertheless,prices are still only at September-October levels – when plans for a cut were first announced, and prices are at less than half their mid-2014 levels, when the global glut started.