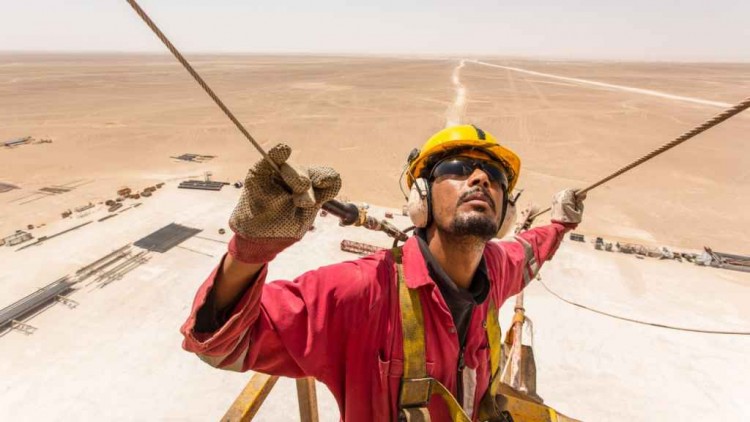 The block is in western Oman bordering Saudi Arabia, the company’s press release states.  The block includes over 15,000 square kilometers.

The agreement is for the length of three years and includes the possibility for a three-year extension, according to the company. The agreement will be converted into a 15-year production license if the company finds marketable hydrocarbons.

Along with the award to Tethys Oil, the Ministry of Oil and Gas plans to announce the award of Blocks 30, 31, 52, according to the Times of Oman.

Oman’s hydrocarbon production has decreased in 2017, according to MENAFN.