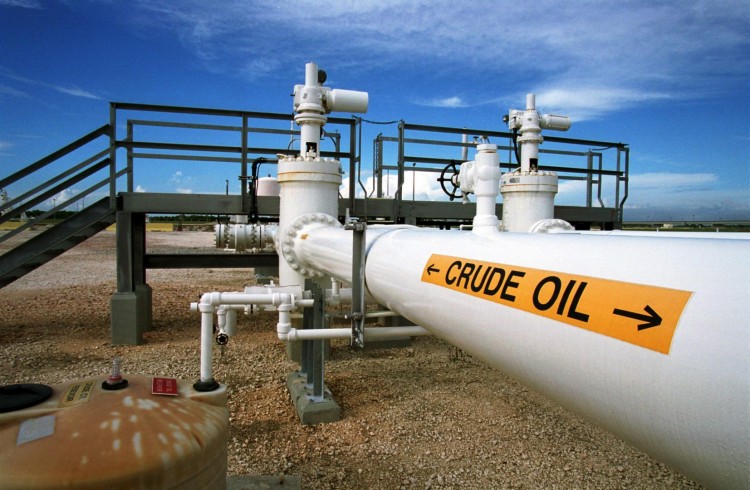 He also declared that the current production rate is around 675,000 b/d, which was accomplished after introducing new explorations that led to a production increase during FY 2017/2018.

He pointed out to the petroleum sector’s efforts in maintaining Egypt’s petroleum production at a minimum rate of 670,000 b/d while facing a shortage in mature wells, as the sector intensifies its exploration for new wells.

Ezz El Regal also added that the targeted crude oil production relies on new exploration areas like East Bahria in Qarun fields as well as facilitating the production in Southwest of Meliha and intensifying the fields’ development processes in the Western Desert.