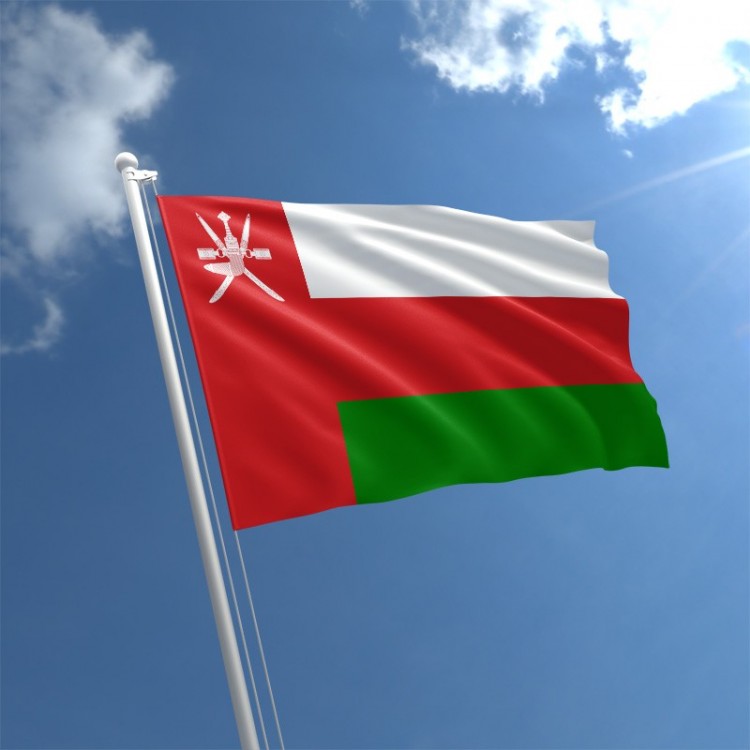 Oman is preparing to slash oil output during May and June which will see the Sultanate reduce its production by 201,000 barrels per day (bbl/d), according to the Oman Observer.

This figure represents a 23% cut of total production based on October 2018 levels and is in line with OPEC+ cuts.