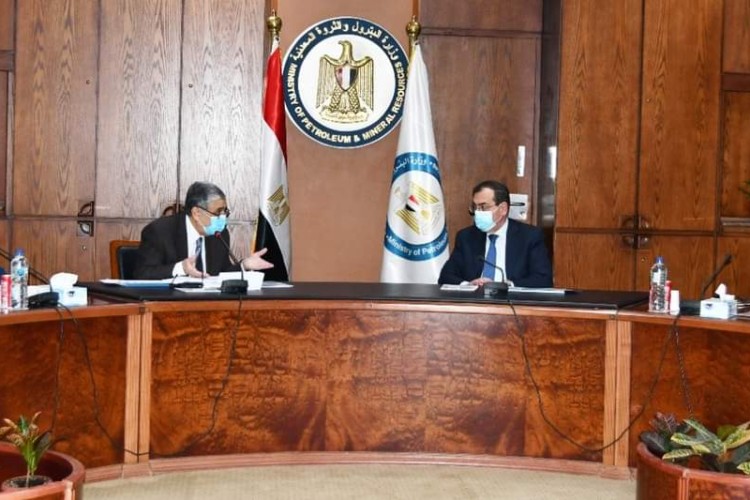 Developments in global energy markets and the promotion of new and renewable energy usage were also reviewed during the meeting in light of these variables and the growing global interest in the use of clean energy.

There is full coordination between the two ministries with regard to increasing renewable energy, such as solar and wind energy, in light of the integrated and sustainable energy strategy developed until 2035. The 2035 strategy depends on several axes, the most important of which is the optimal use of available energy sources and diversification of sources of electricity production while maximizing the utilization of renewable energy sources, rationing energy, and improving its efficiency, according to the two ministers.

The two ministers agreed to constantly update the 2035 strategy to keep pace with the changes in energy markets globally and domestically. In addition, they agreed to work on increasing reliance on renewable energy for electricity generation as an alternative to natural gas, contributing to the optimal economic exploitation of Egypt’s resources, especially natural gas.