Oil CVs on the Rise, Oil Hiring in Decline 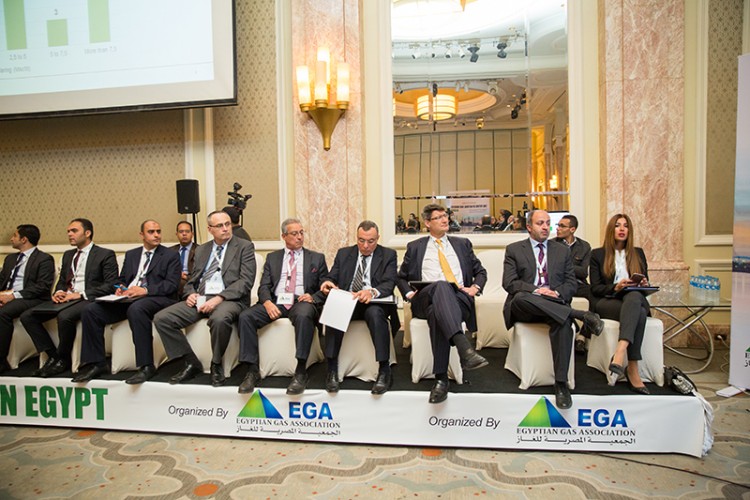 Current market conditions have caused global oil and gas professionals to remain cautious in the negotiating process, a report said, noting a continued scale back in hiring.

A majority of global hiring managers have not seen an increase in the number of candidates asking for more money in the last three months, added the latest Global Hiring Survey from Rigzone, a leading online resource for the oil and gas industry delivering content, data, advertising and career services.

For companies still in the market for talent, now is the opportune time to look, with 76% of global hiring managers surveyed seeing an increase in the number of candidates applying for positions now as compared to three months ago.

While the global candidate pool is getting larger, companies remain cautious, with many companies continuing to scale back on hiring plans due to ongoing market volatility and low oil prices. Polling industry hiring managers from across the globe, 47% of survey participants indicated that they reduced their hiring plans in the past three months, while an additional 16% said they had halted their hiring plans completely for the time being.

Given the continued volatility of the market, the majority of oil and gas companies globally have changed their hiring plans in the short and, in some cases, medium term.

53% of global hiring managers surveyed said they had decreased their hiring plans for the next six months as a result of the market environment, with only a fifth (18%) saying that present market conditions actually caused them to increase their hiring plans over this same timeframe.

The Global Hiring Survey results were released in conjunction with Rigzone’s announcement that OilCareers.com, an international oil and gas job board, has successfully integrated this week into Rigzone.

Rigzone and OilCareers combined strengths and now sit under one global platform, operating extensively across Europe, the Middle East, the Asia-Pacific region and the Americas.

Statistics released this week show that Rigzone now has the largest oil and gas database in the world, with more than 347,000 CVs registered in the Middle East alone, over two million searchable resumes in the database worldwide and a highly-targeted audience of over three million members.

This comes in addition to a variety of new services and products now available to those who were previously members of OilCareers only such as daily global oil and gas news coverage, Rig Data and Events, further cementing Rigzone’s reputation as a leading oil and gas industry resource.

“With our new global footprint, we look forward to helping oil and gas employers and professionals throughout the Middle East, both in the near-term during this current market volatility, and moving forward,” said Mark Guest, managing director of Rigzone International.