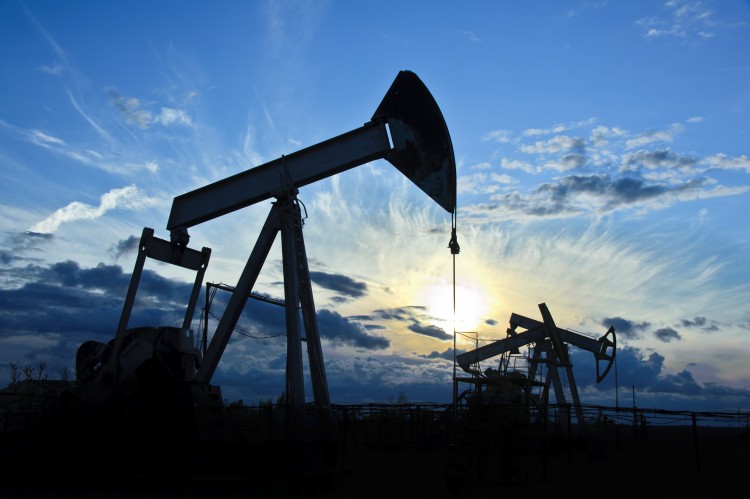 Value-added-tax (VAT) revenue from the oil sector grew at a faster pace than from other economic sectors during fiscal year (FY) 2016/2017, the Deputy Finance Minister for Taxation Policies, Amr El Munir, stated during a press conference, according to Al Ahram.

The statistics were announced in a press conference on October 15th, according to Al Mal News.