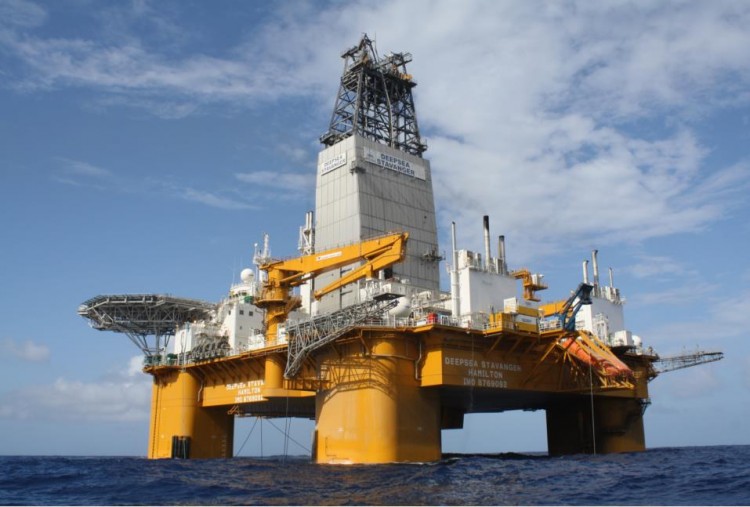 Odfjell Drilling signed a conditional letter of award (LoA) with an unnamed oil major for the drilling of one well. The award is for the use of Odfjell’s Deepsea Stravanger semi-submersible, offshore South Africa, Petroleum Africa reported.

According to Offshore Energy Today,The contract commencement is back to back with completion of the upcoming contract with Wintershall Norge on the Maria field. The contract value including compensation for mobilization/demobilization period is estimated up to $55m. The company expects the drilling of the well to take from 60 to 80 days.

The rig’s contract with Wintershall is expected to start in April. The firm contract, awarded back in September 2015, is for six wells with an expected duration of 574 days and an estimated contract value of $175m.

The contract additionally contains a one-well option prior to the firm contract and two wells after the firm period. The estimated contract value of the optional wells is $98m.

According to the latest AIS data, the semi-sub is currently moored in Ågotnes, near Bergen, Norway.