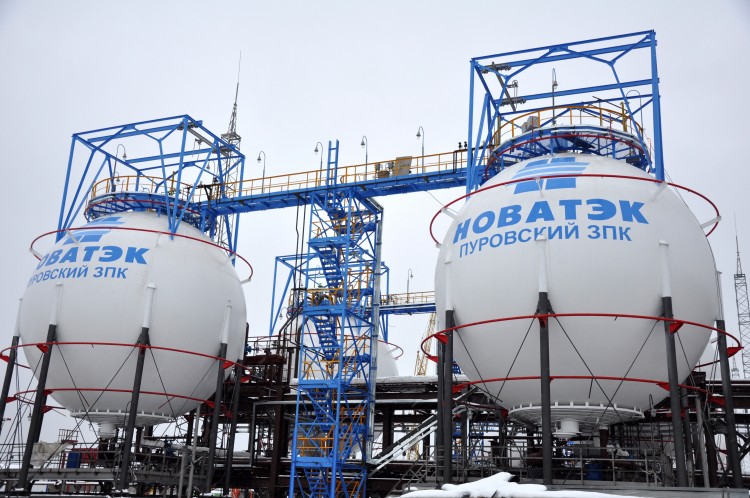 According to operation results of Novatek, the preliminary natural gas volumes sold in the Russian Federation were 66.69 bcm during 2020 increasing by 1.6% compared to the volumes sold during 2019 which were 8.93 bcm.

While the total natural gas sales volumes, including volumes of liquified natural gas (LNG) sold, aggregated 75.62 bcm, decreasing by 3.6% as compared to the last year. The decrease was due to the decrease of the volumes sold on international markets after the decrease of Yamal LNG shareholders’ share, in addition to the increase in Yamal LNG direct sales under long-term contracts.