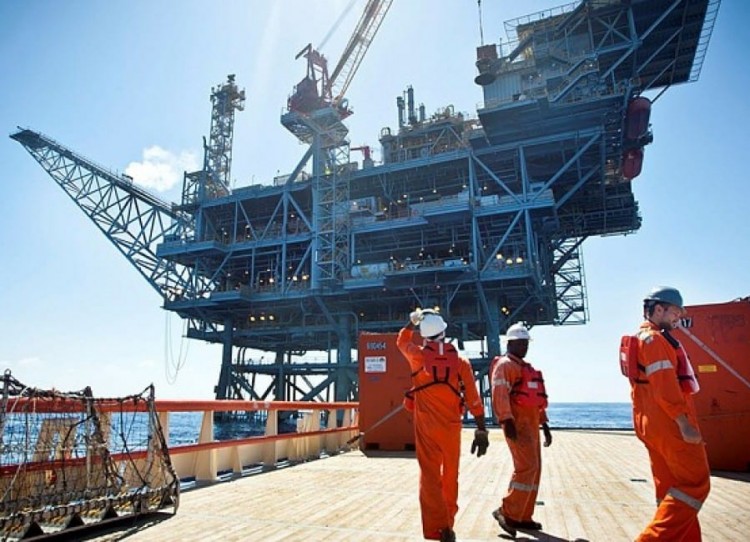 Norwegian oil firms have come to an agreement to sort out the wage dispute that has wreaked havoc through the Norwegian oil market for the past ten days, according to Reuters.

The strike was threatening to cut the country’s oil and gas output by close to 25% if it had continued into the week starting October 12.

Head negotiator Jan Hodneland, Member of the Norwegian Oil and Gas Association, announced, “We have a deal, there will be no [more] strike [action].”

Under the wage deal for offshore workers, Aker BP and Equinor both agreed to include provisions for land-based staff at their onshore control rooms. Also, the agreement included a commitment from oil firms to sign a broader, long-term agreement by April 1, 2021.