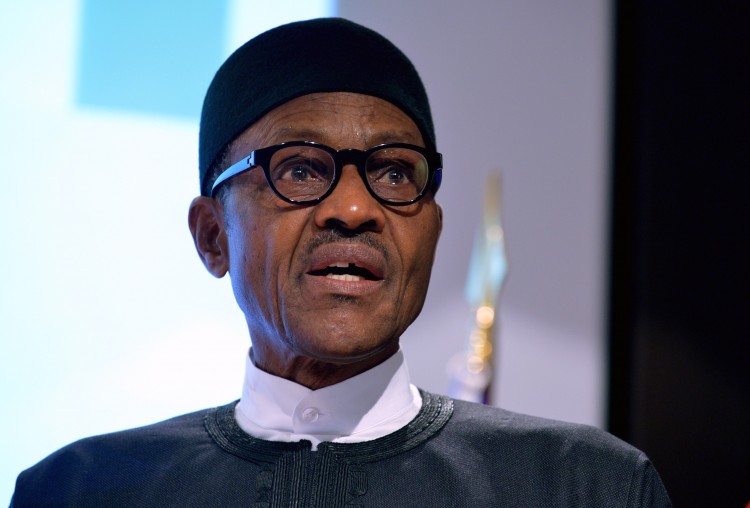 The current market situation in the oil industry is “unsustainable and totally unacceptable,” Buhari told Qatar’s ruler during a meeting in Doha. Buhari also highlighted the need for cooperation between OPEC and non-OPEC producers. “We must cooperate both within and outside our respective organisations to find a common ground to stabilize the market,” he said.

Venezuela’s oil minister said Qatar, Russia, and Saudi Arabia had agreed to a meeting in mid-March as part of efforts to stabilise oil markets, according to Standard Digital Media.

Meanwhile, at the talks in Doha, the delegations from Nigeria and Qatar signed two bilateral agreements to boost economic cooperation between the two countries. There was an agreement to avoid double taxation and tax evasion as well as another deal that would pave the way for direct flights between major cities of both countries.

Nigeria, Africa’s biggest oil producer, which earns around 90% of its foreign exchange income from crude oil exports, has been hit hard by the erosion of vital revenues caused by the global slump in oil prices hammering its currency.