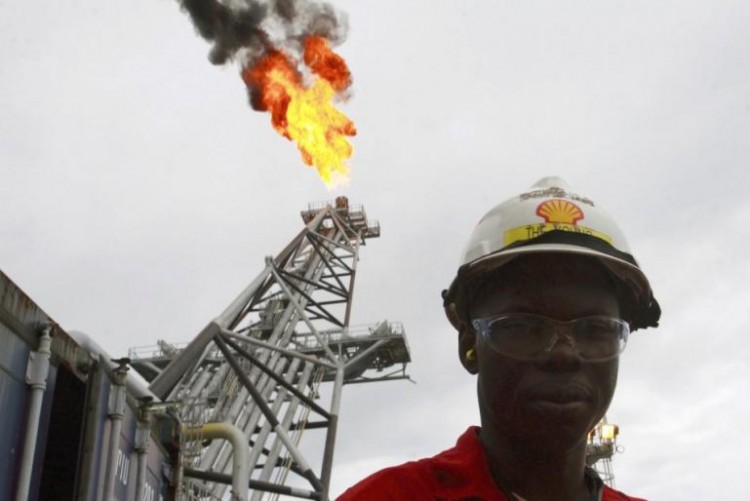 Nigeria is in talks with oil majors Chevron, France’s Total  and Italy’s Eni to receive help for revamping its ailing refineries, country’s Oil Minister, Emmanuel Ibe Kachikwu, told Reuters. Kachikwu, who is also the head of state oil firm NNPC, added that the country wants to privatize the refineries within 12 months following repairs.

The West African nation has been trying to restart its outdated refineries in Port Harcourt, Warri, and Kaduna to end its dependency on costly fuel imports. The minister informed that so far they have gotten “commitments from some of the majors. Eni’s Agip has indicated interest to work with us on Port Harcourt, Chevron on Warri, [and] we are talking to Total on Kaduna,” he told the Senate that had summoned him to explain how he intends to solve a fuel shortage.

For weeks, motorists across the country have been queuing to get petrol, wrote Newsweek.

Kachikwu added that NNPC was also searching for partners to run country’s pipelines and fuel depots as joint ventures.