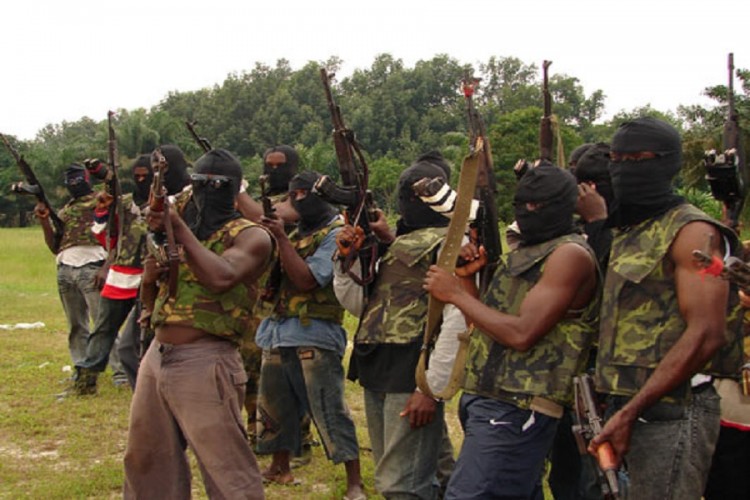 This is the first time the group announced launching any attacks since mid-June. Petroleum Ministry sources said in late June that a month-long truce had been agreed with militants. But the Avengers said they did not “remember” agreeing to a ceasefire.

Garba Deen Muhammad, a spokesman for the state oil company, NNPC, said: “Government will not be deterred in its efforts to find a lasting solution to these attacks.”

The militants say they want a greater share of Nigeria’s oil wealth, which accounts for around 70% of national income, to be passed on to communities in the impoverished region and for areas destroyed by oil spills to be cleaned up.

Attacks in the Niger Delta have pushed Nigerian crude production to 30-year lows, although NNPC said that output was rising thanks to repairs and a fall-off in attacks.