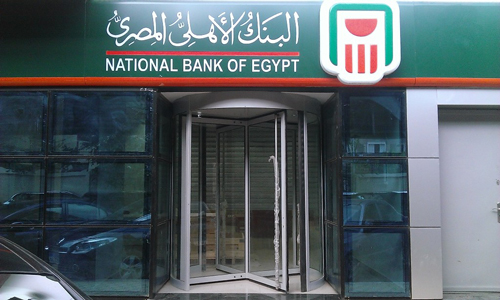 Ayman Yassin, Head of Corporate Banking Group at the NBE told Daily News Egypt in an interview that the petroleum sector’s loan for the fiscal year of 2014/2015 had reached 40bn, in comparison with 27bn in the fiscal year of 2013/2014. While EGPC’s loans have represented a majority of the banks share in terms of loans to the sector, this is no longer the case; oil companies such as PICO, TAQA, Emarat Misr, and MIDOR have loaned significant amounts during the past year.