Mostorod Refinery to Finalize in 2017 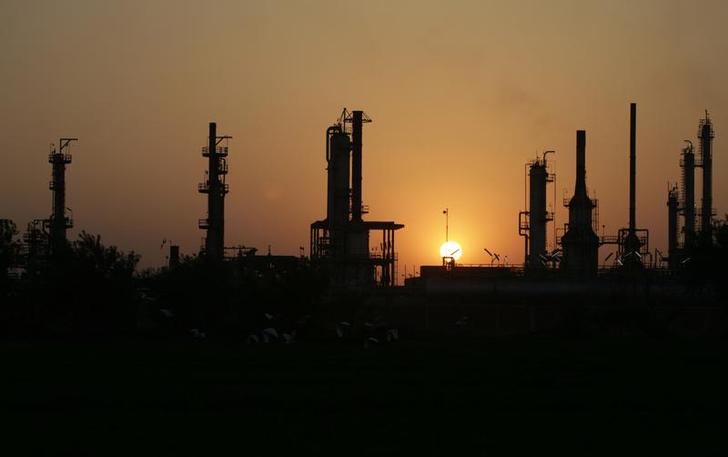 The Egyptian Refining Company’s Managing Director, Mohamed Saad, stated that the company will complete its refining project in Mostorod within the first quarter of 2017, with the aim of addressing supply gaps in the petroleum derivatives market.

During a press conference, Saad said that 90% of the project has been executed. He added that the Egyptian General Petroleum Corporation (EGPC) owns 24% of the venture. Furthermore, total investments in the Mostorod project have reached $3.7b, with the completion of all related procurement of materials and services, reported Al Mal News.

In related refinery news in Egypt, Egypt Oil&Gas reported early September that the Egyptian Minister of Petroleum, Tarek El Molla, had announced the ministry was focusing its petroleum efforts on new refining projects in the Suez Area.