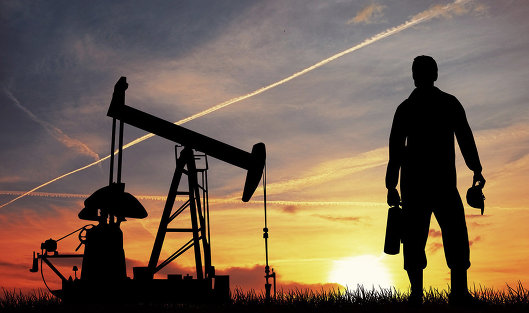 UAE’s Sharjah is about to witness a surge in its economic and energy development, according to Zawya.

On January 27, Eni announced achieving a new successful discovery of natural gas and condensates with a flow rate of around 50 million standard cubic feet per day (mmscf/d). The discovery was made by the Sharjah National Oil Corporation (SNOC) and its partner Eni through the exploration of the Mahani-1 well, which is located onshore in the Area B concession of Sharjah.

“With the specific qualities of Eni, as major gas giant, the future could be very positive, especially for Sharjah itself. Not only will it be able to transform its own domestic energy supply situation, but it will also increase the attractiveness of the emirate,” Widdershoven added.

“Onshore gas is at same time more interesting as production costs are lower, so it is better in commercial aspects,” he noted.

The Mahani-1 well is considered the first exploration well drilled by SNOC following the acquisition of a new 3D seismic survey covering the territory.