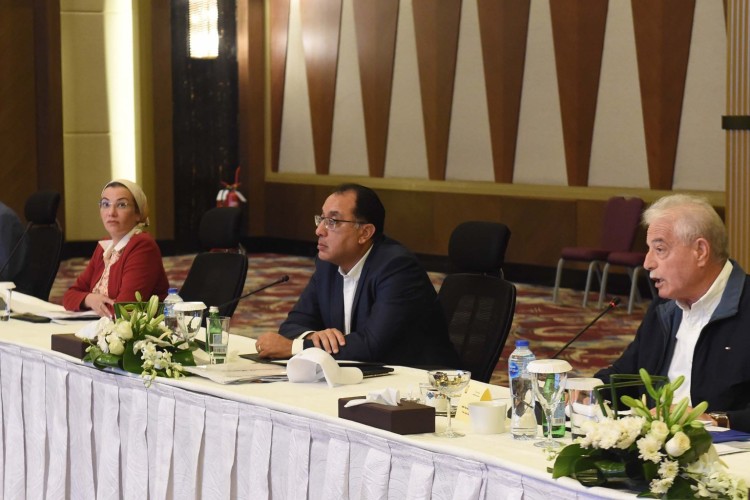 Prime Minister Mostafa Madbouly completed an inspection tour in Sharm El-Sheikh to follow up on development projects being implemented in the city as well as preparations for Egypt’s hosting of COP 27 this November, according to a Cabinet statement.

Khaled Fouda, Governor of South Sinai, stated that the solar energy projects as well as projects for environmentally friendly transportation stations, and car fueling stations are among the projects that have been 75% (or less) implemented.

The governor also reviewed the ongoing procedures to transform Sharm El-Sheikh into a green, smart and sustainable city, through green transformation projects such as the environment-friendly health facilities, explaining that Sharm El-Sheikh International Hospital is considered the first green hospital, and during the first phase of the project, a committee was formed for environmental sanitation and sustainability.

The second day of the tour involved an inspection of one of the electric car charging stations in the city, which includes 18 charging stations, with 36 charging points for private cars. It also included the first group of cars that will be available for use during the conference, as hundreds of electric cars will be available to serve the movement of participants in the conference, Madbouly noted.

The prime minister visited the city’s main bus station, as it is scheduled to have 260 gas or electric buses in the city, as part of the system that follows environmental standards in the city’s traffic and movement in the context of transforming Sharm El Sheikh into a completely green city.