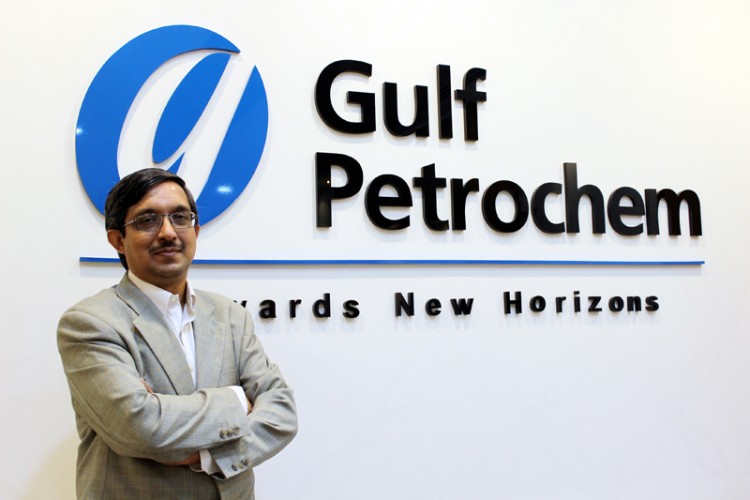 UAE-based Gulf Petrochem Group has opened its new trading office in London, UK, as part of its global expansion plans and has appointed Neil Lamerton as the global head of its bunkering division based in the London office.

Lamerton joins Gulf Petrochem from KPI Bridge Oil where he held the position of director, said a statement.

Lamerton will manage the growth of GP’s global bunkering business. This will include supervision of its existing bunker businesses across UAE, India and Singapore, it added.

The new global head has also been charged with developing new supply locations outside its existing network in most parts of UAE and Singapore to complement its growing presence in bunkering. There are also plans to expand into the Gulf of Khambat as part of the Pipavav Oil Terminal Project.

Prerit Goel, director at Gulf Petrochem, said: “Lamerton fills a strategically important role with Gulf Petrochem, and we’re delighted that he has joined the group bringing with him the necessary technical and operational expertise which is particularly valuable as we develop GP’s international footprint in the bunker industry.”

“The launch of our London office is a significant step towards increasing the group’s global footprint as it’s a strategic location to cater to European and West African markets,” he added.

Lamerton said: “Gulf Petrochem has tremendous growth prospects as it has positioned itself as an asset backed physical supplier and trader. I therefore have a unique opportunity to expand and strengthen its bunkering team and global supply facilities that will enable the group fulfil its mission to be amongst the leading bunker suppliers.”

Neil will be supported by a dedicated team of bunker traders with Mark de Claiterosse in London, Gaurav Dwivedi and Swati Reddy in UAE, Anil Keswani in Mumbai and Liz Ho in Singapore, it stated.