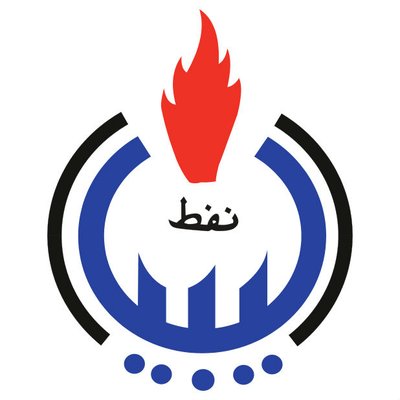 Libya’s National Oil Corporation (NOC) has confirmed negotiations are ongoing between the GNA, NOC and regional countries, under the supervision of the UN and the US to resume oil production, according to a press release.

The NOC is hopeful that regional countries will lift the blockade, permitting the resumption of oil production.

Production at the Sharara and El Feel oil fields briefly resumed production after a four-month hiatus, however, were soon re-closed after rebels carried out blockade of the oilfields.

As of April 28, the forced restriction of oil and gas production has caused financial losses in excess of $4.3 billion since January 2020.