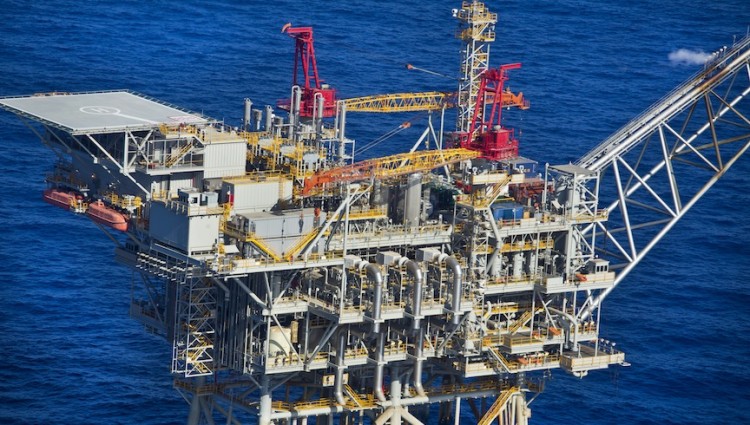 Partners in Israel’s in the Leviathan gas field approved a development plan for the field with a target production date for the end of 2019, Reuters reported.

In a statement to the Tel Aviv Stock Exchange, the group declared that the plan includes first stage 1A development for production of about 12bcm/y at a cost of $3.5-4b, according to LNG World News. This comes as the group signed commitment letters in November with HSBC and J.P. Morgan for up to $1.75b of financing for the A1 development stage of the project.

Delek Group urged the approval of the final investment decision for the development of the Leviathan field as soon as possible, in order to facilitate the start of natural gas production by the end of 2019. The Israeli partners in Leviathan, one of the world’s biggest offshore natural gas discoveries of the past decade, include Delek Drilling and Avner Oil, each with a 22.67% stake, and Ratio Oil with a 15% stake. A final investment decision in the project will also require approval from the field’s operator, Texas-based Noble Energy, which has a 39.66% share.