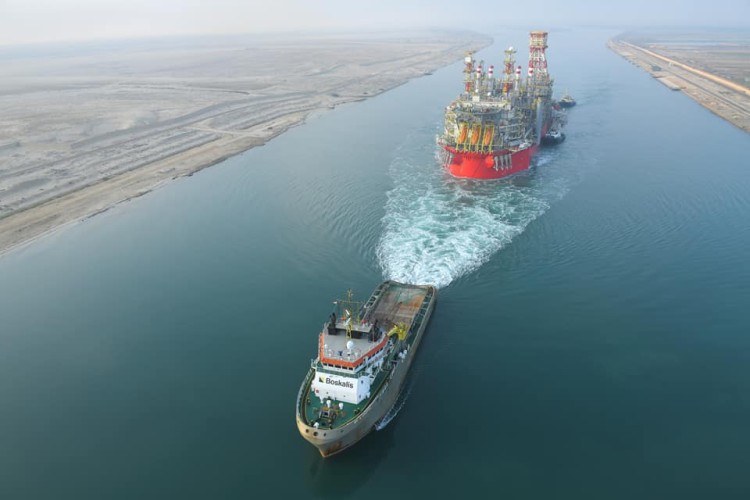 Energean announced that it has made a commercial discovery at its Zeus exploration well offshore Israel and enhanced its neighboring Athena discovery.

The floating production and storage vessel (FPSO) that Energean employs to provide gas to the Israeli market from its principal Karish field may be connected to Athena.

Energean has also raised the prospect of developing new fields in what it refers to as the Olympus region, which may possibly provide Egypt with gas. The company said that by the beginning of next year, it should be able to provide investors with additional information about its development goals.

“Following the start of production from our Karish reservoir last week, I am pleased that our drilling
programme, which has now delivered five successful wells from five, continues to deliver value, ensuring
security of supply and energy competition across the region,” said Mathios Rigas, Energean CEO. “We are evaluating a number of potential commercialisation options for the Olympus area that leverage both new and our existing, unique Med-based infrastructure, and we expect to commit to a development concept in 1H 2023.”

Zeus is thought to contain 13.3 billion cubic meters (bcm) of gas, which is slightly more than pre-drill estimations, although Energean is currently analyzing the data.

Energean said that its reserve auditor DeGolyer & MacNaughton has upgraded that to 11.75 bcm after further data analysis. Athena’s 8 bcm discovery, reported in May, fell short of a prior 21 bcm estimate.