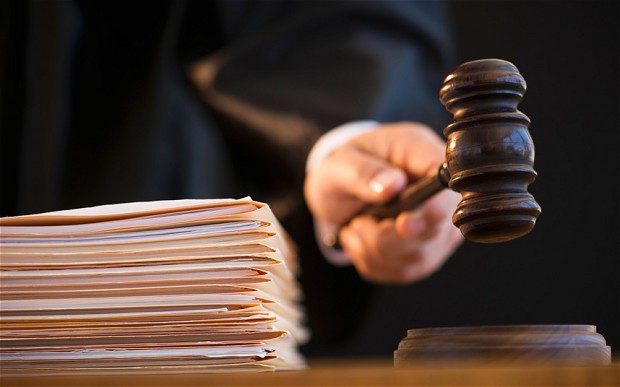 Seismic studies carried out over the last few years have shown that Lebanon has an estimated 96Tcf of natural gas reserves and 865mb of oil offshore. However, more than six years have passed since the ratification of the Offshore Petroleum Resources Law and the government has yet to issue the decrees that would allow for the first licensing round of offshore gas exploration in Lebanon’s Exclusive Economic Zone, informed The Daily Star Lebanon.

In 2013, 46 companies qualified to take part in bidding for oil and gas tenders, 12 of them as operators, including Chevron , Total and Exxon Mobil. Yet, Jeremy Arbid of the Lebanon Oil and Gas Initiative, a non-governmental organization promoting transparency and policy development in the hydrocarbon sector, said it appears those 46 companies will now be able to enter a bidding process.