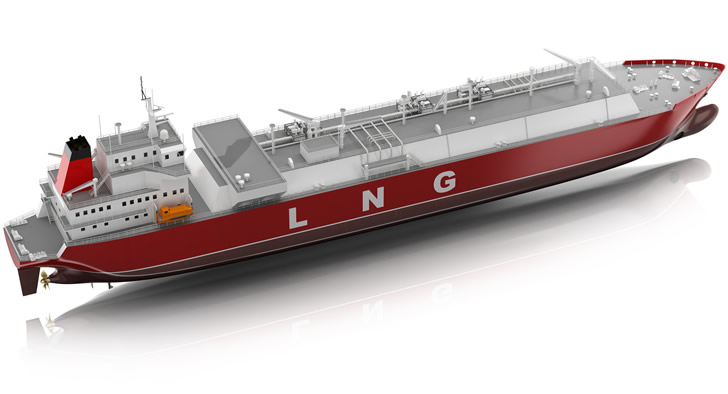 Kuwait’s state-run oil firm has signed three contracts to import 2.5m tons of liquefied natural gas (LNG) a year through 2020 to meet the country’s needs, a company official said, according to Gulf News.

Kuwait Petroleum Corp. signed a contract with British Petroleum and another deal with Royal Dutch Shell to buy 1m tons a year from each company, its marketing chief, Nabil Buresli, told the official KUNA news agency.

The country also inked a third contract with Qatar Gas to import 500,000 tons a year.

Previously, Kuwait had concluded an agreement on another $2.93b contract with three South Korean firms for the construction of a new LNG import terminal that is due for completion in the first quarter of 2021. The project, to be built at the Al-Zour refinery near the border with Saudi Arabia, was awarded to Hyundai Engineering Co., Hyundai Engineering & Construction Co. and Korea Gas Corporation, wrote Capital Business.

The OPEC member is rich in crude oil but its natural gas production is too small to meet its needs, which surge during the heat of the summer when power consumption soars.

Shell Looking to Cut Production Costs by up to 40%