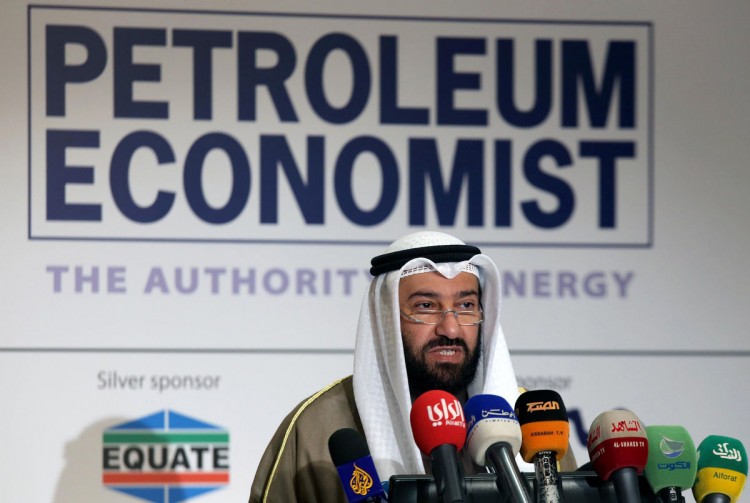 A drop in shale oil production has triggered a rebound of global oil prices, but prices will not rise sharply as long as the world’s economy stays sluggish, Kuwaiti Oil Minister Ali Al-Omair was quoted as saying by state news agency Kuna.

Many factors are affecting oil prices, including violence in Iraq and Libya, Kuna quoted Al-Omair as saying late on Saturday during a visit to Bahrain for an energy industry conference.

Reduction of output will not have a major impact without a global economic recovery that would spur demand, he added.

He said projections showed prices might improve this year, but added that they might also stay between $50 and $60 a barrel. Brent crude oil closed Friday just below $60, up from lows near $45 hit in mid-January.

Asked about Opec’s decision last November to maintain output instead of cutting it in an effort to support prices, Al-Omair said it “was not a hostile resolution but balanced”.

The issue of oil’s drop is the collective responsibility of all oil producing countries, both Opec and non-Opec, he added without elaborating.