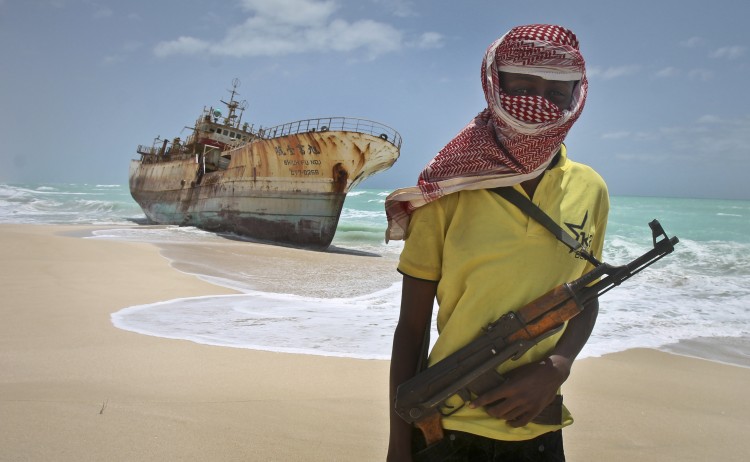 Crew and security personnel of a Kuwaiti oil tanker sailing through the Gulf of Aden have succeeded in foiling a bid by pirates to take over the gigantic vessel.

Sheikh Talal Al-Khaled Al-Ahmad Al-Sabah, Chief Executive Officer of Kuwait Oil Tanker Company, told KUNA the botched attack was launched on the tanker at 20:50 on Sunday, while it was en route from the Kuwaiti Al-Ahmadi port to Horizon Terminal port in Djibouti.

The crew members and personnel skillfully confronted the pirates and failed their attack, according to standard security procedures.
A squad specialized to deal with such situations was aboard the vessel and took part in combating the pirates who approached it on four boats. An Indian naval force at the sea also took part in resisting the attackers.

The tanker, Burgan, which was loaded with 40303 tons of aviation fuel, is owned by the KOTC. It is fully equipped to deal with such situations.

It proceeded with the journey safely and no one was hurt.