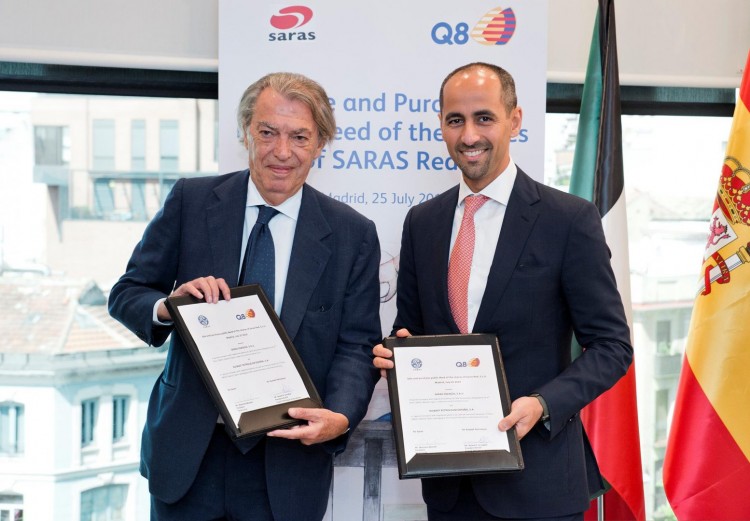 This deal strengthens KPI’s presence in the European market, where it owns more than 4,700 Q8-branded filling stations, mostly in Italy, Belgium, the Netherlands, and Northwest Europe.

The strategy is focused on growing retail operations by increasing the number of stations and expanding in non-oil services such as shops, in cooperation with leading food and beverage companies, according to the CEO.

The newly-acquired filling stations, mostly placed in the Catalonia region, will be launched by next December and will offer charging services for electric cars, alongside conventional fuels.

It is worth noting that KPI is the international subsidiary of the Kuwait Petroleum Corporation (KPC) and was established in 1983.