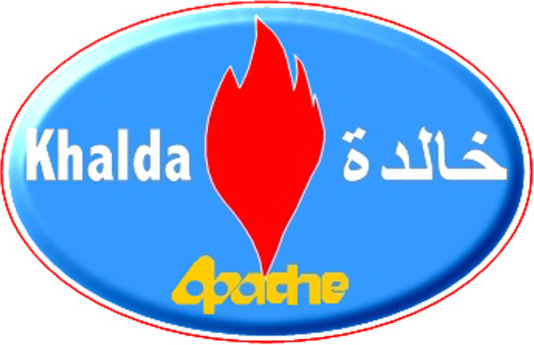 The company also produced 93% of its condensates target and 77% of its butane production plan in the last fiscal year.

Apache signed a $9 million agreement with EGPC on July to drill seven oil wells in the East Bahariya concession, with a signature grant of $30 million, Egypt Oil & Gas previously reported.

Apache will drill three out of these seven wells by the end of 2018, an anonymous source at the Ministry of Petroleum told Al Shorouk. It expects the initial productivity rates of the wells to be around 5,000 barrels per day.