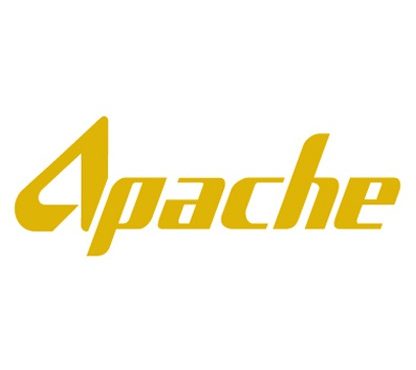 Apache plans to drill three out of seven planned wells in the Western Desert by the end of 2018, an anonymous source at the oil ministry told Al Shorouk.

The American company expects the initial productivity rates of the wells to be around 5,000 barrels per day.

Earlier this month Eni announced its second oil discovery in the nearby B1-X exploration prospect located in the South West Meleiha license.