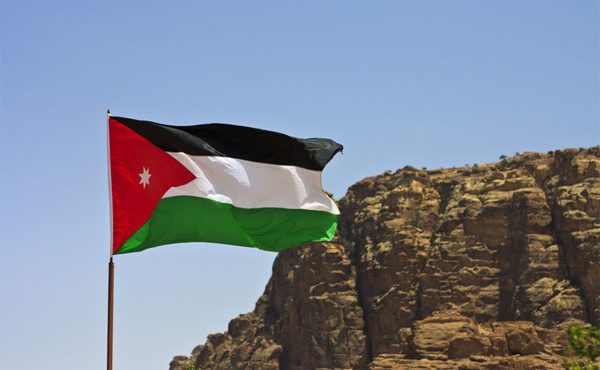 Jordan’s state-owned National Petroleum Company (NPC) plans to boost natural gas production from the Risheh field this year, which had dropped in 2015 due to some technical issues at the gas wells, Zawya reported. According to NPC’s Chairman, Qutaiba Abu Qura, the natural gas output from the field near the border with Iraq dropped by 6% in 2015 and reached 4.341bcf, down from 4.617bcf in 2014, The Jordan Times wrote.

The chairman added that the average daily gas output in 2015 was 11.893mcf, and for this year the company plans to reach the level of 20mcf/day by rehabilitating old wells and cleaning the already existing gas wells.

According to Abu Qura, the company’s revenues from selling gas in 2015 reached $8.6m, a drop from almost $92m recorded in the year before.

Previously, the British Petroleum company had ended its gas exploration operation in Jordan in 2015, after unsatisfactory results on its second well in the country. The company, which had been given an exploration and appraisal period of between three and five years in 2010, informed the government that it would not drill a third well.