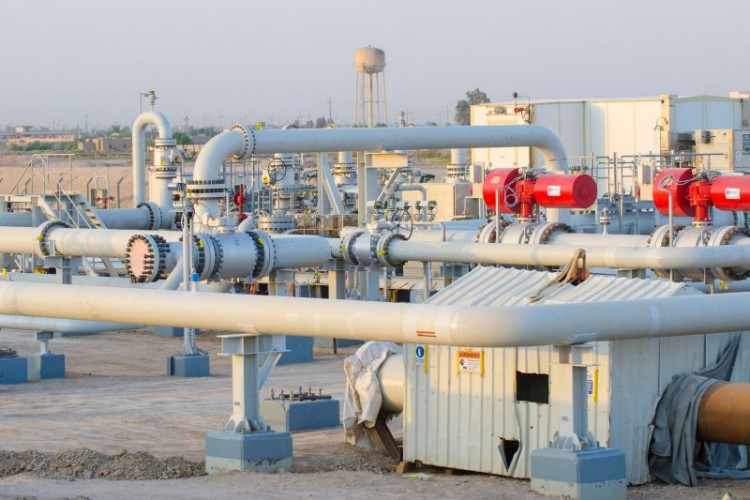 Iraq and Lebanon are going into discussions about the technical details of the imported oil material from Iraq to Lebanon, Director General of the Lebanese Public Security, Abbas Ibrahim, stated, Iraq News Agency (INA) reported.

He added that after these technical discussions end up, the file will be reviewed by the Iraqi cabinet to get official approval. Ibrahim noted that there are ongoing official negotiations with the Iraqi side and concerned ministers.

The Director General expressed his country’s difficult circumstances and appreciated the Iraqi role in standing with Lebanon.