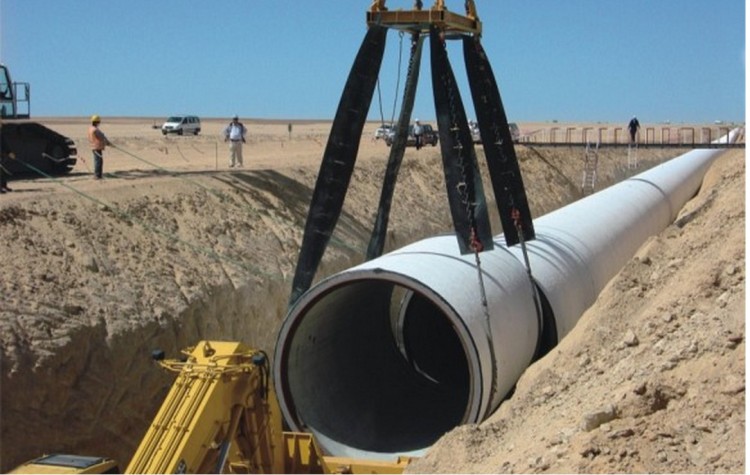 Iraq and Jordan have affirmed their plans to implement a double oil and gas pipeline to transport Iraqi hydrocarbon to the Jordanian port of Aqaba, informed Middle East Monitor. The project is to be finalized in cooperation with a consortium of investors, Iraq Business News wrote. The two countries will establish a committee to follow up on the development of the project.

The Iraqi Oil Minister, Jabar Ali al-Luaibi, and his Jordanian counterpart, Ibrahim Saif, stressed the importance of enhancing mutual energy. The two ministers further agreed to resume shipment of Iraqi crude oil to Jordan when the security situation in the border provinces stabilizes.

Earlier in November, Egypt’s Minister of Petroleum, Tarek El Molla, has signed a memorandum of understanding (MoU) with Baghdad to import Iraqi oil, which is to boost ever more important mutual cooperation for Cairo, after Aramco halted its oil shipment to Egypt.