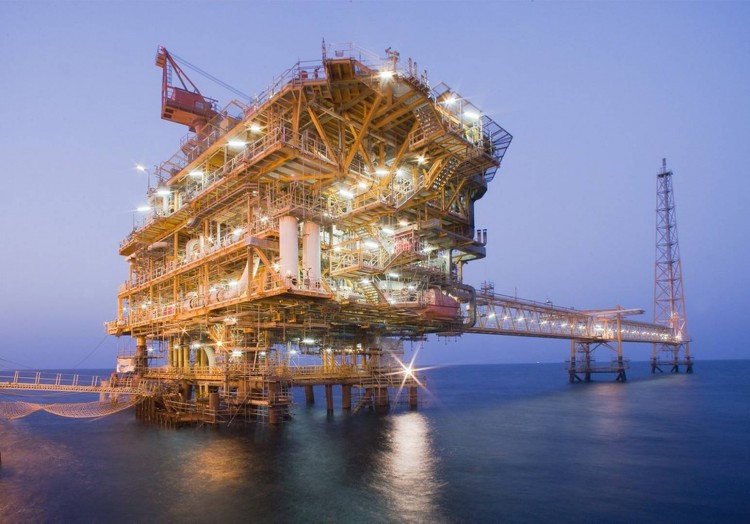 The amount of sour gas received from the South Pars platforms as feedstock from March 20-May 20 increased by about 9% compared to the same period last year.

Hadi Hashemzadeh Farhang, Managing Director of SPGC, stated that South Pars refineries account for refining 74% of gas produced in Iran. He also said that the annual overhaul operations of the refineries commenced on May 4 and are expected to be completed on September 21.