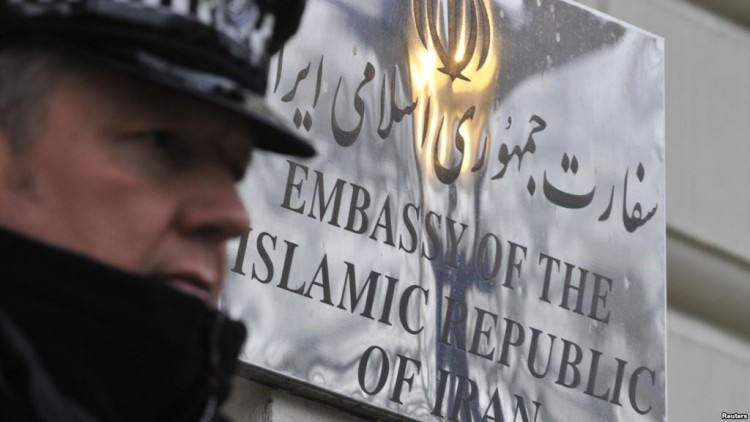 Iran has postponed a long-awaited oil conference in London meant to invite investment from foreign companies by introduce a new contract model that is designed to offer foreign oil companies more favorable terms, in anticipation of the removal of sanctions on Iran, reported Press TV.

The conference, planned for February 22-24, had been postponed several times in the past due to diplomatic concerns about the final removal of sanctions; however, the reason cited this time was the inability of the British embassy in Tehran to issue visas for representatives of Iranian companies. According to  Ali Kardor, Deputy Head of the National Iranian Oil Company (NIOC), the embassy’s “visa section has yet to become active,” adding that that the conference will now be held in May, noting that there was no longer any need to hold the event abroad.

The new contract system planned to be introduced, Iran Petroleum Contract(IPC), is a new contract model meant to attract investments into the country by awarding foreign oil companies more favorable terms. Iran originally uses a buyback system where the government agrees to pay the contractor an agreed price for all volumes of hydrocarbons the contractor produces. Under the IPC the NIOC will set up joint ventures with international companies, paying them with a share of output instead. The London conference itself was a follow-up of an earlier conference held in Tehran in November to showcase the new, more relaxed terms of oil contracts in preparation for Iran’s planned post-sanction production surge.

Kardor was also quoted by Press TV saying that potential investors would now be informed of planned bids “through the routine legal procedure.”

The IPC system was approved, in draft form, by the government in September, but was still awaiting the approval of the NIOC board of governors. Hardliners have been opposed to the IPC from its inception.

Meanwhile protests broke out in front of Oil Ministry in Iran denouncing Rouhani’s adopted oil policies and the new oil contracts, reported Reuters, adding that police had to disperse a group of 50 protesters who chanted “Cancel the IPC contracts.”