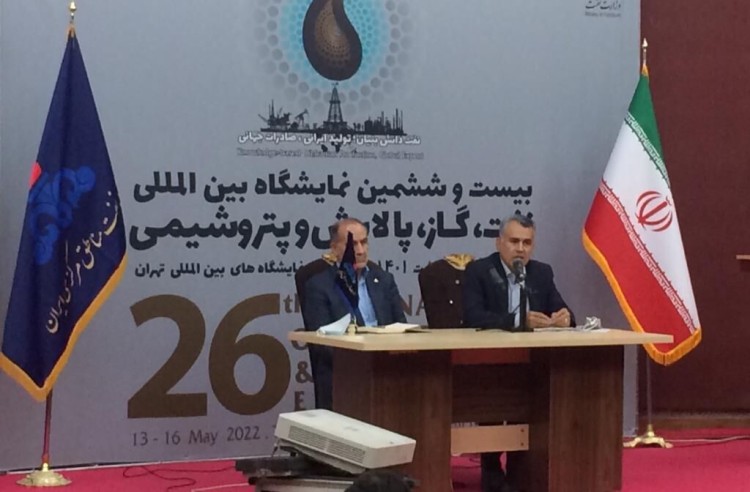 The announcement was made during conference held on the sidelines of the 26th International Oil, Gas, Refining and Petrochemical Exhibition, also called Iran Oil Show.

Heidari elaborated that this amount of production is equivalent to the output in fifth phase of the South Pars Gas Field.