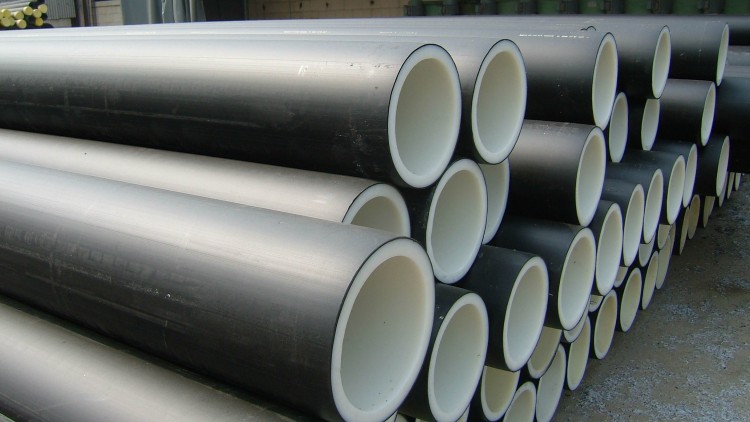 Maryam Shahedaei, the official in charge of projects at the National Petrochemical Company (NPC) was quoted by Iranian media as saying that the three plants will be located along the path of the West Ethylene Pipeline in West Azarbaijan, Kordestan and Lorestan provinces.

“When the projects become operational, the country’s production of light and heavy varieties of polyethylene will increase by about 900,000 tonnes,” she added.

The official expressed hope that urea and ammonia units of another petrochemical plant in the southern Fars Province will also come online during the current year with a nominal capacity to produce one million tonnes of petrochemicals.

Shahedaei had earlier announced that 60 petrochemical projects are underway across the country, which have physically progressed from one to 99% with the NPC giving priority to those projects that have progressed over 60%.

“The necessary feedstock for these petrochemical plants will be supplied by various phases of South Pars gas field and there will be no problem in this regard,” she said.

The official noted that $30 billion must be invested to make these projects operational, which if done, the country’s total petrochemical production capacity will be doubled from the current figure of 60 million tonnes per year to 120 million tonnes a year.

Her comments came after a petrochemical industry official announced earlier in April that the country’s petrochemical sector is capable of attracting $70 billion in domestic and foreign investment.

Ahmad Mahdavi Abhari, secretary of the Association of Petrochemical Industry Corporations (AIPC) was quoted by Iranian media as saying that the value of half-finished projects in Iran’s petrochemical sector amounts to $70 billion, proving that the sector has a good potential to attract foreign investment.

In early May, Iran’s Minister of Petroleum Bijan Zangeneh said the country is planning to invest $180 billion to renovate its oil, gas and petrochemical industries by 2022.

Addressing an energy security summit in Berlin, Germany, the minister said Iran has always been a reliable energy supplier, adding that the country wants to regain its position in the energy market.