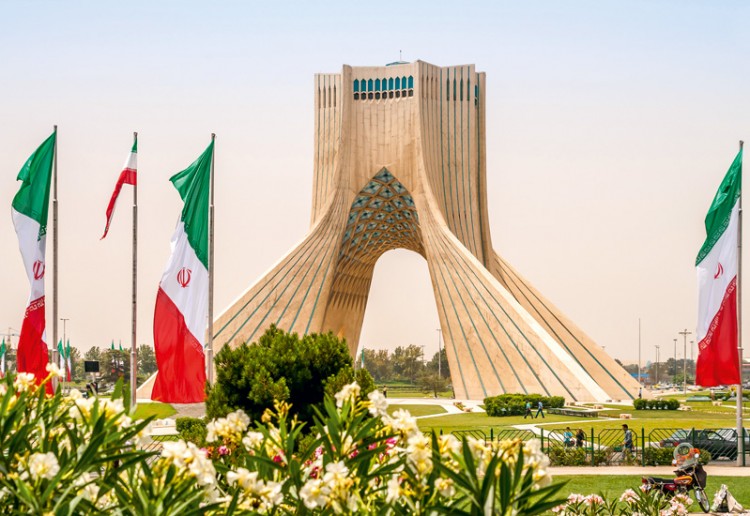 The National Iranian Oil Company (NIOC) announced that it will hold an international tender for the development of its major oil field in the southwest of the country, as informed on Xinhua.

Invitation letters have been sent to 29 international companies to submit their proposals, Kardor said, adding that Shell, Total, CNPC, Sinioc, Lukoil, Pertamina, and OMV are among the companies to attend the tender.

The Azadegan field is located in southwest Iran near the border with Iraq. It has oil-in-situ reserves of about 33.2b barrels and recoverable resources are estimated at about 5.2b barrels, according to Petroleum Engineering and Development Company Managing Director, Seyed Noureddin Shahnazizadeh, who spoke to local media.