Iran to Start Gas Production from Phase 11 in 2022 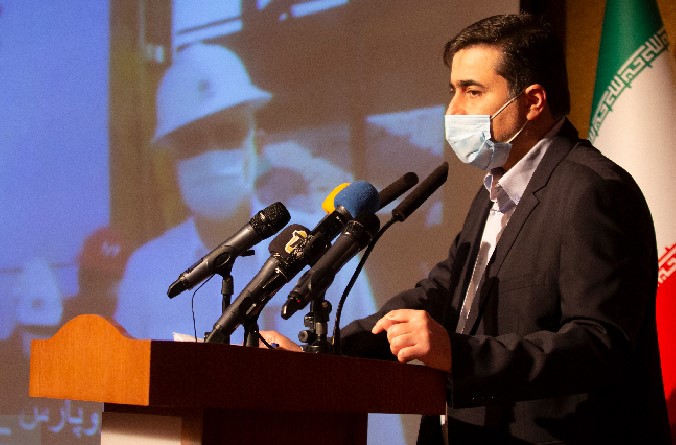 Iran will start to produce natural gas from Phase 11 of the South Pars gas field during H2 of the next Iranian calendar year beginning on March 21, Reza Dehghan, Deputy CEO for Development and Engineering Affairs at National Iranian Oil Company (NIOC), stated.

He elaborated that Petropars will fully develop this project after the withdraw of Total and CNPC due to out-of-control reasons. Dehghan added that 40 packages have been defined to implement drilling operations expecting to drill five to six wells. “the first stage of gas extraction will be achieved next [calendar] year”, he said.

Dehghan said that the project was supposed to be funded by foreign investor, and NIOC will use internal instruments and resources because of the current conditions. “In total, the development plan of phase 11 has 24 wells, two platforms and a gas flow pipeline to the coast, and the second platform will be installed in another location.”, he explained.