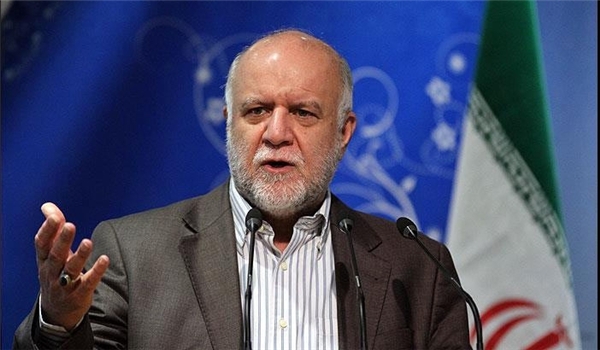 Iran says foreign firms which owe the country its oil money are ready to settle their debts in euros, as Tehran demanded, according to Shana News. Iranian Minister of Petroleum, Bijan Zangeneh, told a press conference that Greece’s Hellenic Petroleum, Italy’s Saras, and Royal Dutch Shell owe Iran about $4b. Shell stated that it was ready to pay its debts to Iran, but Hellenic Petroleum has had troubles doing so, yet there are attempts to find alternative methods to meet Greece’s financial obligation, El-Akhbar reported. Emirates National Oil Company (ENOC), Japan, and Netherlands have also started settling their debts to the Central Bank of Iran.

Further, Iran will also charge in euros its recently signed oil contracts with firms including French oil and gas major Total, Spanish refiner Cepsa and Litasco, the trading arm of Russia’s Lukoil. Iran is seeking to recover tens of billions of dollars in euros, looking to reduce its dependence on the US dollar following last month’s sanctions relief, Zawya wrote.