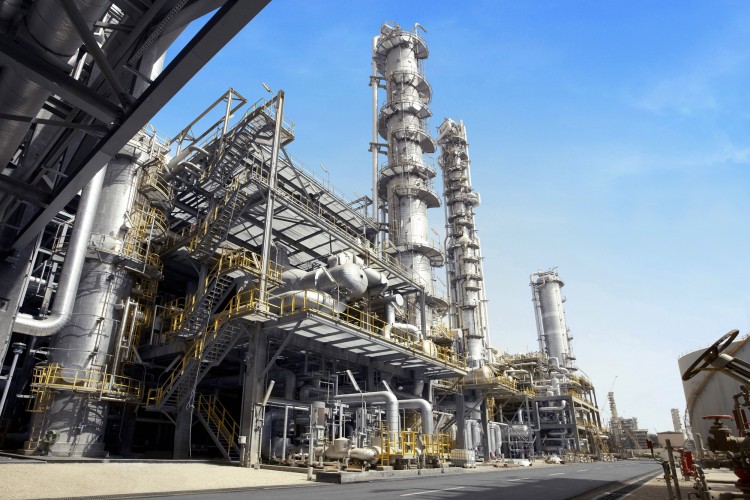 The first petrochemical project for the butane chain in Mahshahr, in Southwestern Iran, is nearing its conclusion to produce three new items, according to Shana.

Once operational, the petrochemical plant in Mahshahr will supply maleic anhydride, isobutane and normal butane.

According to the National Petrochemical Company (NPC), as the project in Mahshar is about to be finalized, the second stage in Iran’s petrochemical industry is nearing its inauguration. The second phase of the project is due to start by late 2021 or early 2022 to bring Iran production capacity to 100 million tons per year, up from its current levels of 66 million tonnes per year.