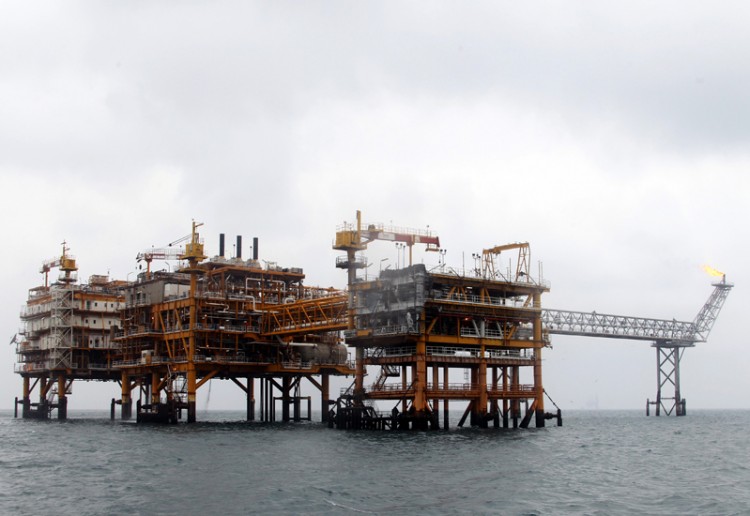 The country did not provide any further information about when the new phases will be launched.

During February, the production of the oilfield was around 610 million cubic meters per day (mcm/d), according to the Iran’s Oil Minister Bijan Zanganeh who told state TV last month.

South Pars has a production capacity of around 110 mcm/d.

The field is shared between Iran and Qatar, but Iran’s daily gas production from the field now surpasses Qatar’s production.