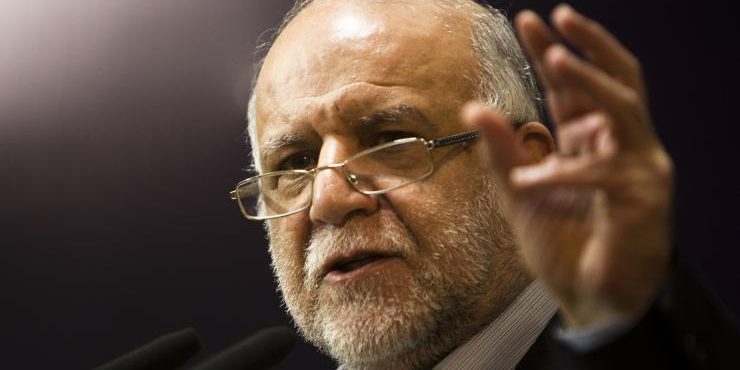 In exclusive statements made to CNN Iran’s Oil Minister Bijan Zanganeh boasted that Iran would push its production by close to 1.5 million barrels by the end of 2016, with daily production would be 4.2 m.

“Do you believe that … our country will accept not to produce, to secure the market for others? It’s not fair”, he explained.

Analysts expect Iran to add only between 600,000 and one million barrels to output once sanctions are fully lifted.

“Around the end of next year we will be close to this figure,” he added.

“We are also willing to cooperate with them because Americans have cutting-edge technology while their prices are more suitable” than other companies, he added, explaining that NPC officials have already negotiated with a European company that has an American partner.

“Officials of the European company told us that their American partner had encouraged them to travel to Iran and start negotiations for possible cooperation”, he said, noting that “we are not simply seeking technology transfer [through cooperation with foreign companies] unless they have a special technology, which is of particular significance to us”.

Sha’rimoqaddam went on to say that Italian, Dutch, German, Spanish, French, Indian, South Korean and Japanese delegations have visited the country indicating their readiness to work with Iran’s petrochemical sector following the resolution of nuclear talks in Vienna on July 15.