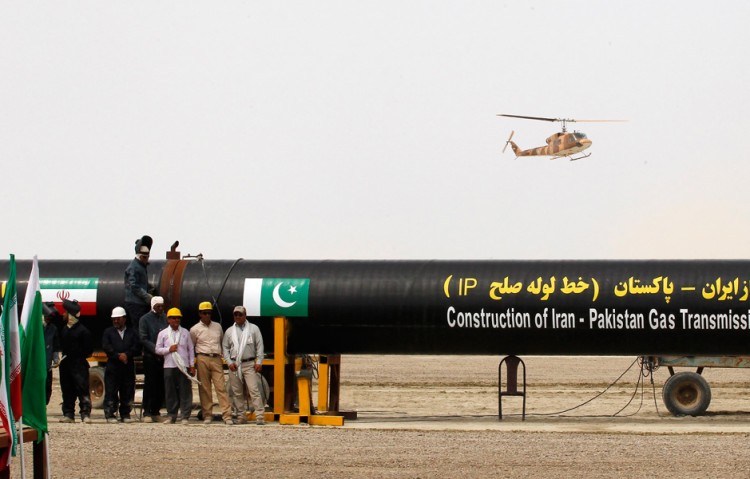 Iran says it has started talks to export natural gas to Afghanistan and that it sees the country as a potential new client.

Hamid-Reza Araqi, the managing director of the National Iranian Gas Company (NIGC), has said that the Iranian gas can be piped to Afghanistan through border cities.

“Currently, the possibility exists for Iran to pipe natural gas to border cities of Afghanistan through a 100-kilometer pipeline from Iran’s South Khorasan province,” Araqi has been quoted as saying by Iran’s Persian-language Forsat-e Emrooz.

Iran can also export gas to Afghanistan through mini-LNG projects, the official added.

He added that several Iranian private-sector companies have voiced interest to participate in this project.

Iran currently exports its natural gas to its sole client – Turkey. It has also signed a deal to export gas to Iraq which is expected to start in the near future. Officials in Tehran say talks are underway to pipe the crucial fuel to several Persian Gulf countries including Oman, Kuwait and the UAE.