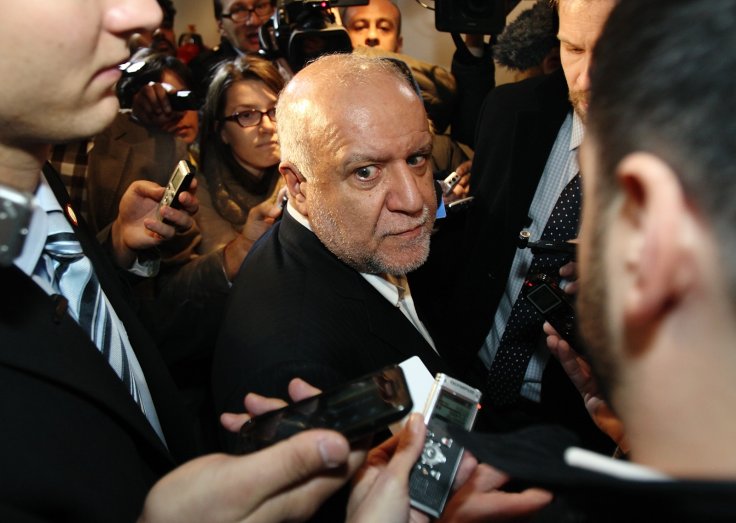 The Iranian oil ministry won’t be able to pay staff or invest in boosting production if parliament proceeds with a plan to slash funding, according to Oil Minister Bijan Namdar Zanganeh.

“The oil industry’s situation is deplorable,” Zanganeh said in comments reported by the state-run Islamic Republic News Agency. A draft bill reviewed by parliament Monday would cut the ministry’s budget to $3 billion in the Iranian year that begins March 21. That’s down from $13 billion a year earlier.

“This ministry will face problems in meeting the salaries of its staff let alone investing in joint oil and gas fields,” Zanganeh said. “How are we to manage the oil industry with such an amount?”

Iran, whose crude exports are banned in Europe because of a dispute over the country’s nuclear program, revised its budget last month to assume a base price for oil of $40 a barrel from $72 previously. The Persian Gulf nation pumped 2.78 million b/d of oil in January, down from an average of 3.

6 million in 2011, according to data compiled by Bloomberg.

“We will face real crisis” if parliament fails to allow the oil ministry to borrow about $4.8 billion from the National Development Fund, which is fed by oil revenue, Zanganeh said. The sale of bonds may be a way to attract the needed resources, he said.