Iran Hopes to Stabilize Oil Prices in Face-Off with Saudi 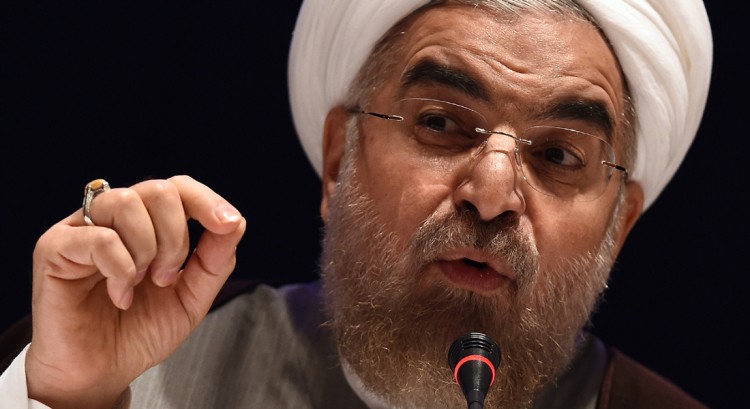 According to Gulf News, Iran has projected average oil prices at $42 to $50 per barrel in a draft budget bill for the year to March 2017.

“In consultation with the Ministry of Petroleum, three price options of $42, $45 and $$50 were discussed which are expected to earn [about $22.5 billion],” said Mohammad Baqer Nobakht, a government spokesman.

Iran also expects to receive access to $100 billion in frozen assets in the coming period with the full removal of sanctions, he added.

“Although oil prices have fallen, we hope that with the financial assets that will be unblocked, the public’s purchasing power can increase,” Nobakht said.

In related news, Press TV quoted Iran’s President Hassan Rouhani’s statement: “During the days [that Iran was under the pressure of the sanctions], some big producers of oil that are dependent on world powers decided to reduce the price of oil from $110 per barrel to $40 per barrel to undermine Iran and recently even Russia”.

Rouhani did not name names but it was universally understood that he meant Saudi Arabia.

“During the period of sanctions, Iran was confronted in the area of oil in two phases. First, it was forced [through sanctions] to limit its oil sales to 1 million barrels per day (bpd). Second, it was denied access to the petrodollars that the clients had deposited with international banks,” he said in his speech to local summit.

“But in a post-sanctions era, it will be Iran that will decide how much oil it will produce, in which market it will sell its oil, in which bank it will deposit the revenues thus obtained, and how it will use those revenues,” he declared.

“Today that we want to re-open some of the fields that were shut down [as the result of sanctions on Iran’s production level], we need to suffer huge costs,” Rouhani added. “Of course, this is a problem that is related to the government and we have made the adequate planning to solve it”.