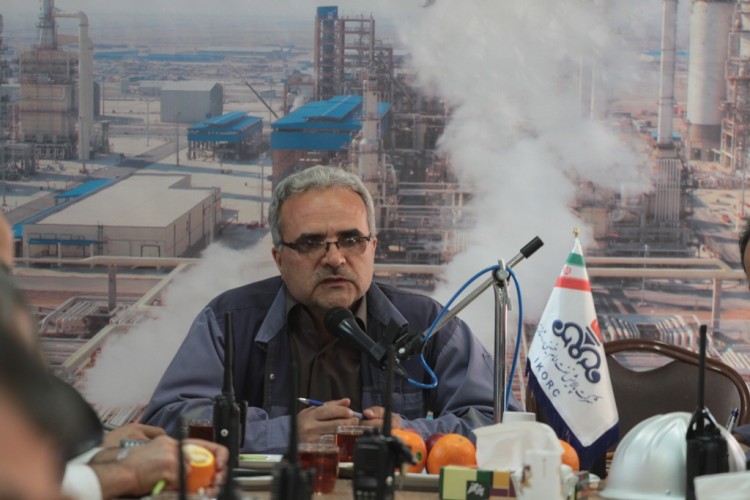 A gas leak at the Arak oil refinery in central Iran injured seven workers on Sunday, four of them critically, the semi-official Fars news agency reported.

The leak at the sour water processing unit was blamed on workers failing to comply with health and safety protocols, Fars said.

The four critically injured workers were transferred to Arak hospital where they are being treated, Fars said.

There was no immediate indication of whether the plant continued to function. Further details were not immediately available.

The 250,000 b/d refinery has suffered several outages in recent years, as international sanctions have prevented Iran from securing foreign investment and expertise to update its ageing energy infrastructure.