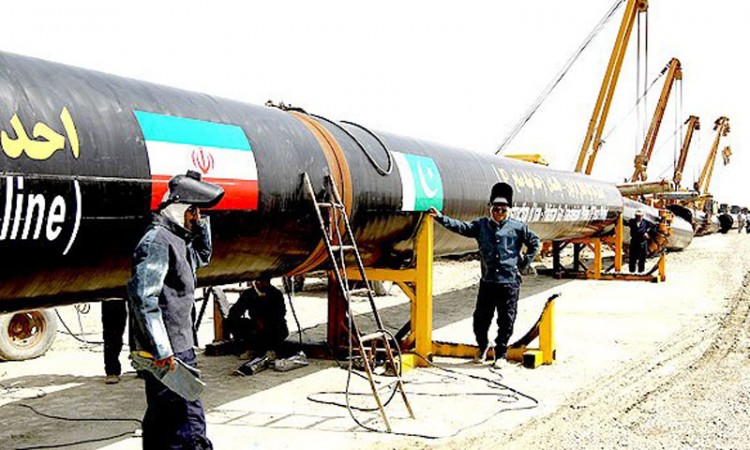 National Iranian Gas Company’s (NIGC) Dispatching Director, Mehdi Jamshidi Dana, said that Iran has exported 3.920bcm of natural gas during the first half of the current fiscal year ending Setember 21, representing a 3.4% increase for the same period from a year before, SHANA News Agency reported.

During the same period, Iran’s gas output rose by 9.8% to reach 102bcm, with plans to grow a further 30bcm. Iran’s total gas exports were sent to Turkey, while the country’s imports decreased by 25.1%. Iran also stored 1bcm in the two undergrad gas storage facilities, Shourijeh and Serajeh, 17% more from the year before, according to Natural Gas World.

Jamshidi added that over 6bcm of sour gas was injected to Aghajari oilfield for enhanced recover from its reserve, and 2bcm of sweet gas was also injected to oil reserves.

Earlier in August, Oil Minister Bijan Namdar Zanganeh said that Iran plans to increase gas exports to 200mcm/d, emphasizing that exports via pipelines to neighboring countries and the completion of LNG projects are prioritized. Zanganeh added that the South Pars field’s daily gas production stood at 356mcm in 2015.