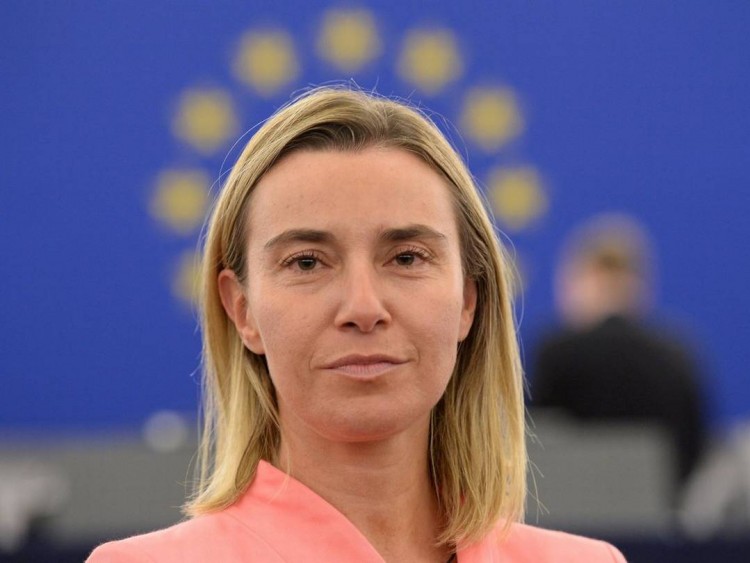 Iran says the UN Security Council (UNSC) is to terminate all anti-Iran resolutions upon the conclusion of a final nuclear agreement between the Islamic Republic and the P5+1 group.

The UN body will adopt a new resolution, terminating all the six nuclear-related resolutions — as soon as Tehran and the group, comprising Russia, China, France, Britain, the US, and Germany, strike the accord, Iran’s Foreign Minister Mohammad Javad Zarif told Iranian state television late Saturday.

Iran and the P5+1 along with officials from the European Union reached a mutual understanding on Tehran’s nuclear program after eight days of marathon talks in Lausanne, Switzerland, on Thursday.

According to a joint statement, considered the basis for a final nuclear deal, the two sides have devised a mechanism to lift sanctions after the agreement, known as the Joint Comprehensive Plan of Action (JCPOA), is reached by the end of June.

It has been clearly stated that all UNSC resolutions will be terminated from the day of agreement, Zarif said, in his joint statement with the EU foreign policy chief Federica Mogherini,

He also said all United States sanctions, including banking and oil sanctions, would be lifted as soon as the final deal comes into effect.

“They thought that, through adoption of the strictest and heaviest United Nations, US, and EU sanctions, they (could) force Iran to surrender.”

The Iranian senior diplomat stressed that sanctions will be terminated, not suspended, and criticized the US, saying the fact sheet Washington released is different from the joint statement.

“We officially protested to [US Secretary of State] Mr. [John] Kerry for the statement of positions countering the Lausanne statement. The EU representative has also protested to [US Under Secretary for Political Affairs] Ms. [Wendy] Sherman why they have spoken contrary to their positions,” Zarif said.

“In fact, the Americans brought what they desired in the fact sheet”.

He described the talks as very intense and difficult.