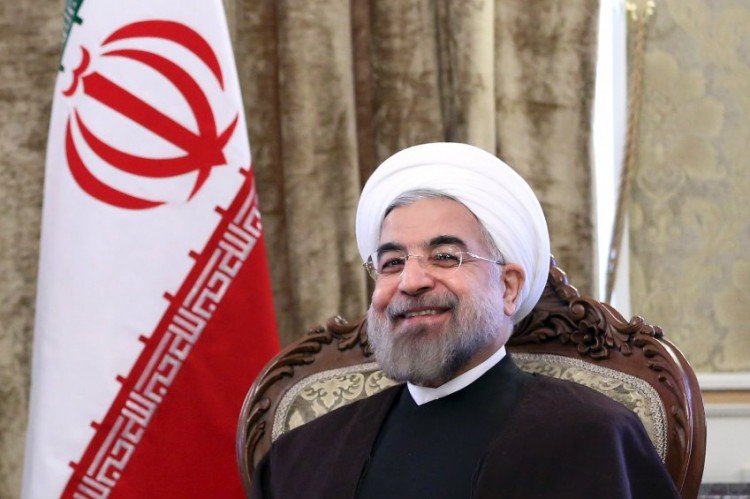 Iran’s Council of Ministers has passed a regulation governing the general conditions, structure, and terms of upstream oil and gas contracts called Iran Petroleum Contract (IPC), Pennenergy reported. This step brings the IPC closer to the final endorsement by the parliament.

In order to increase production quickly, the NIOC is expected to focus on Development Terms and IOR deals. International oil companies are likely to favor this approach, as it is much more challenging to secure investment for exploration deals in the current oil price environment.

If approved by the parliament, the new IPC would replace the buy-back contract Iran has offered since the early 1990s.

The sign off, which happened during a meeting chaired by President Hassan Rouhani, comes less than a month after the Iranian government’s advisory body Resistance Economy Headquarters approved the country’s new contracts.